Editor’s Note:  We are detailing incredible new patents awarded to PARC and recognized during our internal awards program that honors the best of the best. In 2013 alone, PARC was granted 163 patents. We’ll also take a look at some of the latest industry accolades received by members of the PARC team. 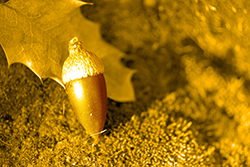 In 2002 PARC was incorporated as an independent subsidiary of Xerox and began practicing open innovation. That same year PARC also instituted the Golden Acorn Awards, an annual award program to recognize the most valuable patents issued each year and reflect the significance of intellectual property to PARC’s business model. The awards also emphasize the importance of the intersection of patent quality and anticipated business value.

PARC is a place where the “entrepreneurial scientist” thrives — people with that rare combination of a passion for deep research, a pioneering spirit, and the business savvy of an entrepreneur. Nominated by a peer-based group and then selected by PARC’s senior team, the recipients of the 2013 Golden Acorn Awards truly embody our culture with their groundbreaking and industry-leading work.

The following PARC inventors have made considerable contributions to PARC’s intellectual assets and demonstrated excellent patent practice. Here are the recipients of the 2013 Golden Acorn Awards: 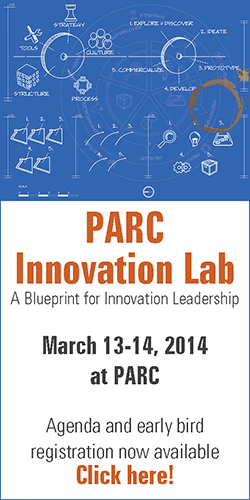